The most promising therapies that have emerged in the treatment of stress and stress-related ailments today are without doubt:

Let’s look at a brief summary of the history of Energy Psychology.

Energy psychology techniques were first popularized in the early 1980s by Roger Callahan, Ph.D. under the name of “thought field therapy.” (TFT).

In the case of EFT – it’s obviously been around for decades, and was founded by Gary Craig the late 1990’s who improved on the Thought-Field-Therapy and bring it to the wider population. Recently, Nick and Jessica Ortner with The Tapping Solution” have been promoting it to a worldwide audience, as is Dawson Church with his well-known EFT Manual.

In1995 Dr Francine Shapiro developed a new technique she called Eye Movement Desensitization and Reprocessing (EMDR). EMDR is one of the most common of the energy psychology techniques used by therapists, with over 100,000 licensed practitioners. 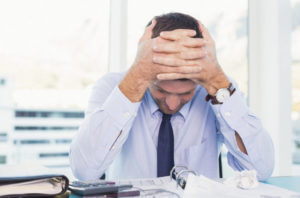 It’s been tested extensively, particularly for PTSD, with overwhelmingly positive results. A Kaiser Permanente study found that 100% of patients who had experienced a single-trauma and 77% of those who had suffered multiple traumas resolved their symptoms after only six 50-minute sessions. In another study, 77% of combat veterans were free of PTSD in 12 sessions.

NLP was developed in the early 1970s by an associate professor of linguistics,  John Grinder and a psychology student, Richard Bandler at the University of California at Santa Cruz.

Bandler and Grinder observed that people with similar education, training, background, and years of experience were achieving hugely different results academically ranging from outstanding to very basic and mediocre.

They decided to focus in on the communication. They studied how successful people communicated (verbal language, body language, eye movements, and others).  It was during this period of modeling the behavioural activity of Virginia Satir, the founder of Family Therapy, Fritz Perls, the founder of Gestalt Therapy and Milton H Erickson, a renowned Hypnotherapist that NLP was truly born. 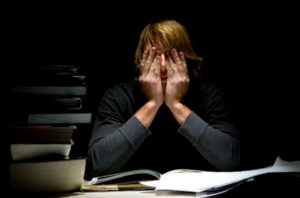 Neuro-Impulse-Therapy started out as “Neurotherapy”, and was developed in 2006 by Desmond Long MA, a New Zealand therapist who also used transpersonal therapy, hypnotherapy and IADC (Induced After Death Communication – Allan Botkin Psy. D). Introducing traditional EMDR and EFT techniques and treatment modalities, he decided to simplify the complicated and sometimes uncomfortable techniques, and created a New Generation of EMDR. This new generation was simpler, easy to learn and for the first time ever allowed his patients to get empowered by mastering this amazing self-healing technique quickly by themselves.

In 2007 Desmond teamed up with Mikael Baner Psy D, and together they developed Desmond’s “Neurotherapy” further into what is now available as the Neural-Impulse-System. 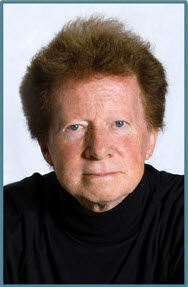 Desmond Long, MA, Founder of the NZ School of Neurotherapy

Although Desmond is now almost 80 years old he still treats his patients 7 days a week and continues teaching. He authorized Mikael Baner to publicize and market the Neuro-Impulse System so it can reach a wide audience of people who need help. Anyone suffering from the following conditions and ailments can expect to be relieved of them quickly and efficiently:

… In fact any bad memories or experiences or emotions you don’t want in your mind and your life.

Any unhappy emotion from the most brutal down to the most commonplace can be eliminated in a short amount by using this simple and safe technique.  It’s just a matter of you doing it.  To find out more, check out Unstressed In 10 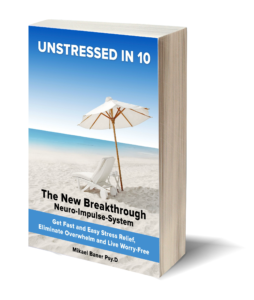